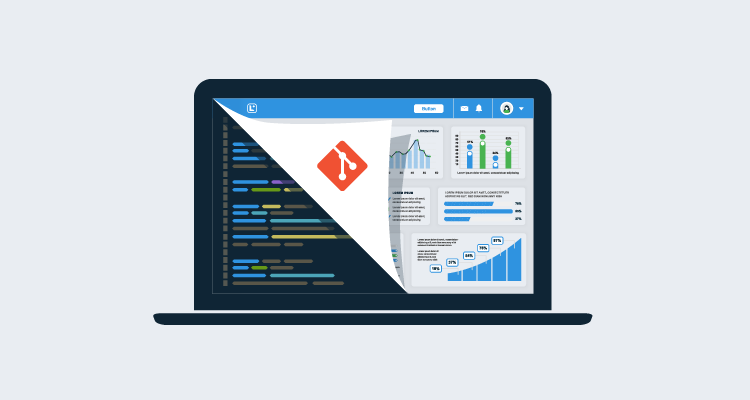 Every application, environment, or system requires some level of configuration. Configuration formats, such as the ini format to plain text-based files, have fluctuated in popularity over the years. As application and system needs have evolved, so has the configuration complexity and structure that’s required.

Today, many configuration formats exist, but some are more popular in cloud environments. XML, JSON, YAML, and HCL support complex configurations, each with their advantages and disadvantages.

Among the first structured configuration languages, XML was introduced in 1998 with W3C’s version 1.0 specification. Designed for general use and simplicity, XML underpinned many transport languages, services, and configuration formats.

Despite XML’s ubiquity, newer configuration languages are overtaking XML’s dominance. There are still many situations though, where the structured nature of XML and its flexibility works best for complex configurations.

Simple configuration languages, such as JSON, work for many applications, but when you need proper validation, schema, and namespace support, XML is often best.

Recognized as a formal specification in 2013, JSON has been around since the early 2000s. It's used in a multitude of different applications and emphasizes readability and simple syntax.

JSON is a simpler alternative to XML. With a clean and easy to use syntax, JSON has taken over many configuration setups. Developers appreciate the simplicity and speed of processing that JSON offers.

JSON is one of the most common languages in use today, and is popular despite the drawbacks inherent in its design.

First known as Yet Another Markup Language, the official definition changed to express a data focus over a document focus. Created in 2001, YAML doesn't have a formal W3C specification. The latest YAML 1.2 specifications have been stable since 2009.

YAML is very human-readable, because it’s intended for defining configurations instead of as a data transport language.

The only specific configuration language listed, HCL is not intended to replace languages such as YAML or JSON. HCL is a tool-specific language intended for use with the Terraform toolset. HCL looks visually similar to JSON, with unique data structures added.

HCL is a combination of three sub-languages:

Together these sub-languages create an HCL configuration. This schema efficiently describes environmental configurations, the primary purpose of Terraform.

Are other toolsets and languages able to use HCL? Parsers exist for other languages such as Go, Java, and Python. In that context, it's possible to use HCL as a configuration language. These parsers are typically not native packages.

There are many configuration languages, each with their advantages and disadvantages. XML, JSON, YAML, and HCL are somewhat interoperable, but trade-offs are necessary depending on the language you choose.

Simple applications and environments benefit from a structured configuration. As configurations increase in complexity, so do the disadvantages of one language over another.

To choose the right language, it helps to decide on configuration goals early in the application lifecycle.

As configuration itself becomes a first-class citizen in the DevOps environment and cloud computing, choosing the right language for your application becomes critical to ensure success. Although any of these configuration languages will work well, you need to weigh the advantages and disadvantages for a successful configuration framework.

Adam Bertram is a 20+ year veteran of IT and an experienced online business professional. He’s a consultant, Microsoft MVP, blogger, trainer, published author and content marketer for multiple technology companies. Catch up on Adam’s articles at adamtheautomator.com, connect on LinkedIn, or follow him on Twitter at @adbertram.

Tagged with: DevOps Configuration as Code