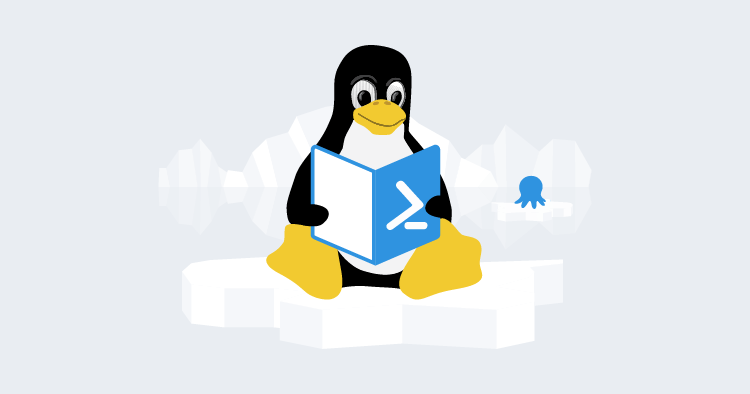 For this example we will use a script module called Say Hello with the following content:

For help creating a script module in Octopus follow the instructions in the documentation.

We will use a project called PowerShell modules on Linux that includes the Say Hello script module. Our deployment process consists of a Run a Script step that will invoke the Say-Hello method from PowerShell. Our naive bash script would look like this:

If we attempt to run this script we are met with an error message indicating that the script module has not been loaded:

The term 'Say-Hello' is not recognized as the name of a cmdlet, function, script file, or operable program.

The contents of the script module are available to the step in an Octopus variable called Octopus.Script.Module[Say Hello]. In order to use the script module in our bash script we will retrieve the contents, save them to a file and then import them in our PowerShell script. We'll save the module to the /tmp folder for simplicity - PowerShell's Import-Module expects an absolute path. Here is what the bash script looks like with the module imported:

When we run the script, our module is imported and we see our expected output:

Now you can re-use your library of PowerShell script modules on Windows and Linux.