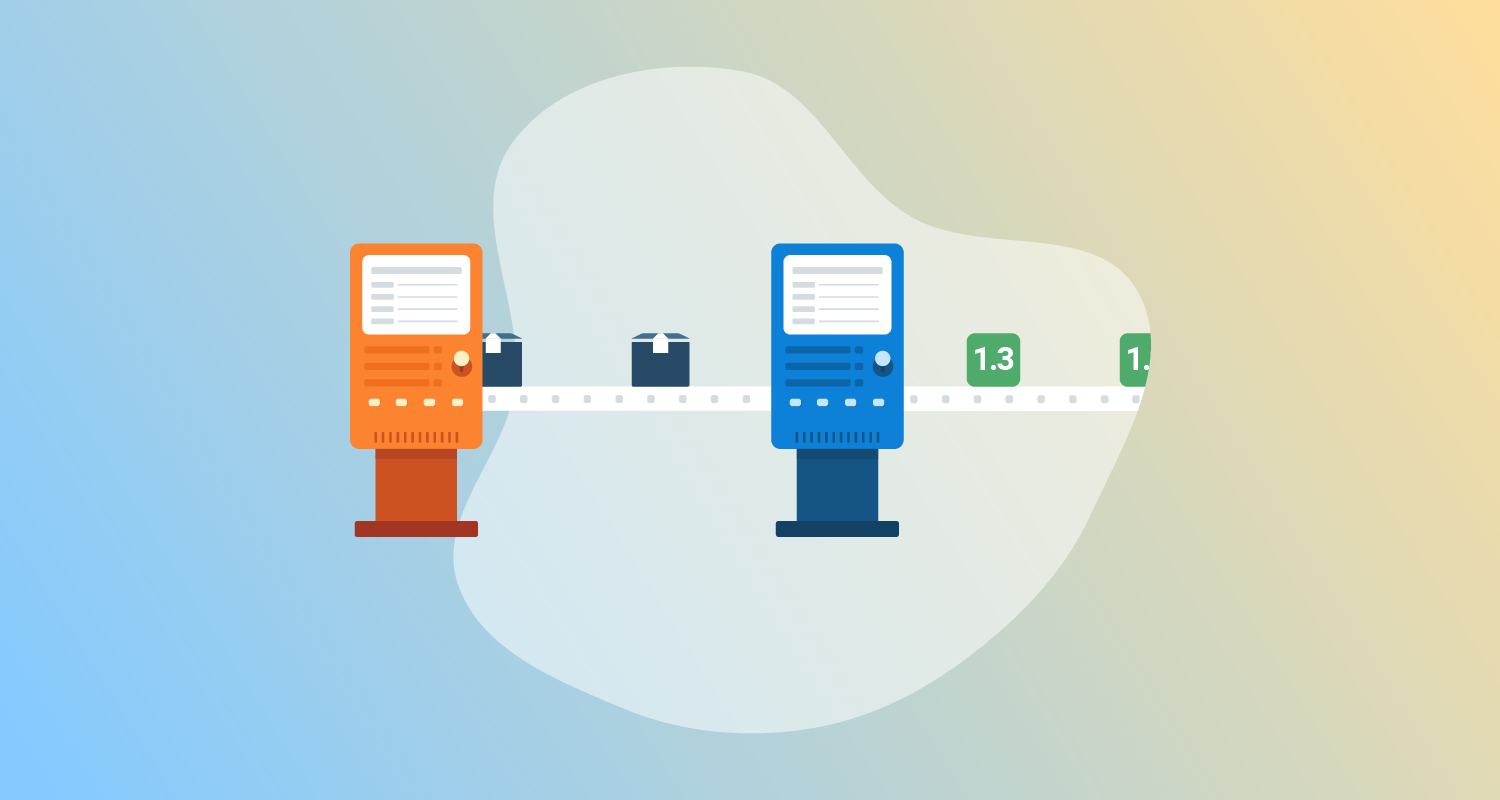 If you're using a traditional software development life cycle (SDLC) you may have questions about where DevOps fits in. Can the 2 exist together, or are there too many conflicts?

What is the SDLC?

The concept of a life cycle emerged in the 1960s, offering a structured and methodical way to build and operate an information system. Early systems development projects involved both software and hardware, such as Project LINCOLN and the SAGE program, which involved the introduction of new computer memory technology and the development of software.

The systems development life cycle expressed stages and control steps as a series of phases, such as analysis, design, and development. The full life cycle covered everything from initial conception right through to retiring the system.

More recently, SDLC is being used informally to refer to any software development process. As we can't compare DevOps to every possible process (of which it's one), we'll stick to the formal definition of the SDLC as a traditional phased approach to software delivery.

Why was the SDLC created?

You need to travel back in time to understand the motivation for the SDLC. Our history of software delivery follows the evolution of development processes since 1950. We found that technology has played a major role in changing what is needed. Just as scientists are limited by the equipment available for their experiments, early developers were limited by scarce machines that were expensive to run, had long compile times, and limited tools for code editing.

As an early programmer, you didn't have an integrated development environment with syntax highlighting, code navigation, or compiler warnings. People in non-programming roles also lacked software tools to assist their work or to improve communication between roles.

Crucially, you couldn't search for answers on the web. You had to work it out for yourself with the help of the manual.

Before the SDLC was introduced, systems were created using an ad-hoc code and fix approach. With no defined process or controls, and with many technological limitations, the phased model solved many problems organizations had at the time when creating large applications.

The SDLC solved 2 types of problem:

The original phased model was created at MIT's Lincoln Laboratories. Their model had 9 phases that were intended to directly solve the problems faced by software teams in the 1950s. This let them scale their development efforts, share information about the system, and document what went wrong so the knowledge could be shared with existing and future contributors.

The phases used at Lincoln Labs were:

Many variations of the SDLC were created with different phases, which changed as both business and technology developed.

Why the SDLC became a problem

Problems emerged from the SDLC due to 2 factors:

When your primary tool for solving software delivery problems is a set of phases and control steps, you tend to solve most problems by adding more of them. As your process grows in size, it increases the transaction cost of each software version. Heavyweight processes were increasing in cost while machines were getting cheaper and compilation faster.

The SDLC was originally introduced to solve 2 problems:

While the first problem remained, the technical limitations in 1990 were nothing like those in 1960. With technical constraints fading, the SDLC itself became a limiting factor in software delivery. The SDLC was an even greater problem in organizations that treated the process as the goal, rather than a way to achieve organizational outcomes.

The SDLC taught us that there was such as thing as too much process.

There are complex relationships between batch size, deployment frequency, and risk. No matter how rigorously you test the functional and quality attributes of the system, the market risks remain until you release the software version to users. You only know that a feature is useful once people are using it.

Large batches also cause a common error in automation economics. Common wisdom says you either automate the tasks you do most often; or that you calculate the manual effort of the task multiplied by its frequency.

This creates a paradox, as the reason you don't perform a task frequently is that it's manual and expensive. Automation does reduce manual work, but it also lets you perform tasks more frequently. Any economic model for automation should account for:

In addition to the shift in technological constraints, a new competitive landscape emerged where organizations that were slow to market lost business to smaller and faster companies.

The SDLC was the correct solution at the time. Things have changed so much it's no longer a valid approach to software delivery.

Does DevOps have an SDLC?

The traditional SDLC is no longer seen as good practice. Though it's possible to avoid it with appropriate care, it's more common for traditional phased approaches to result in large batches that are passed between specialized teams. This is incompatible with a DevOps approach, which seeks to reduce the size of batches and increase collaboration between different disciplines.

Using an SDLC, you'd arrange 20 people into 5 specialist teams to work on phases such as analysis, design, development, testing, and operations. These horizontal teams would perform their specialist task with work passed from team to team, like the baton in a relay race.

In DevOps, you'd arrange people into 4 cross-functional teams who could deliver software without hand-offs. Your vertical teams could each deliver and run an isolated component, like the line of players moving the ball towards the scoring line in a game of rugby.

If you want to find out more about team design, Matthew Skelton and Manuel Pais created Team Topologies to describe different interaction modes. You can use these to design healthy communication structures in your organization.

In DevOps and Continuous Delivery, there are still a series of tasks that need to be completed to deliver software. Instead of a structured SDLC, you focus on reducing batch size, creating autonomous vertical teams, and automating your deployment pipeline. You can design a process that complements the DevOps culture and capabilities.

Continuous Delivery is central to a DevOps process, but you still need a way to discover and share what to build. Your context will guide your selections, but an example process is shown below:

Continuous Delivery doesn't depend on any specific technique for generating ideas. For example, you could switch from Impact Mapping to Lean Startup or any other technique from your product management toolkit. DevOps recognizes that you use appropriate Lean and Agile techniques alongside Continuous Delivery.

The legacy of the SDLC

For some organizations, the lasting part of the SDLC is a heavyweight set of phases and controls that limit software delivery and create high levels of market risk. This is an unfortunate negative result from many years of discovery.

The real legacy of the SDLC should be what we learned from the first 4 decades of software delivery:

With the right culture and capabilities, and a deployment pipeline that is as automated as possible, you should be able to deliver frequent high-quality software versions.

When you think of the software development life cycle now, just take your modern DevOps process and extend it to encompass the creation of the original idea, and consider how software could be retired when it's no longer valuable enough to maintain. The most important part (the bit in the middle where you continually increase the value of the software and improve its operation) is where most of your time and money will be spent.

The traditional formal method based on the systems development life cycle is no longer appropriate to software delivery, given the changes to the underlying constraints and competition.

If you want to learn more about DevOps and Continuous Delivery, you may find the following useful: