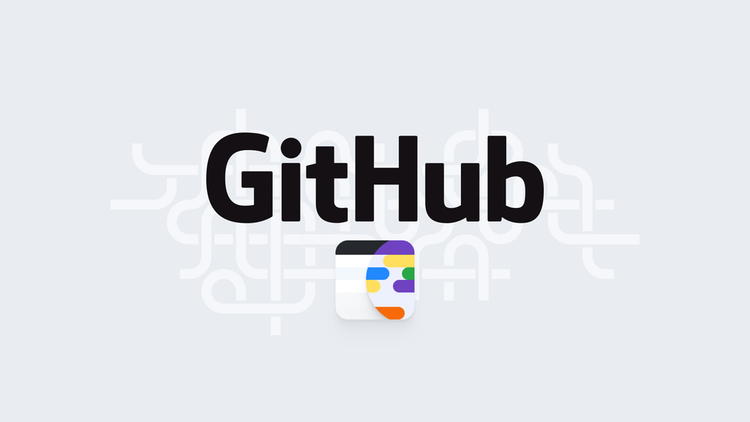 There are many source control systems, but let’s face it, GitHub is arguably the most popular.

GitHub recently stepped up their game in the CI/CD space by introducing GitHub Actions, and at Microsoft Build 2020, they introduced GitHub Codespaces.

In this blog post, I’ll walk through the private beta and how to use it if you’ve been accepted into the beta program.

There’s one big problem with having so many development tools and ways to write code; there’s simply no centralized place to store the specific configurations that you want. Take VS Code as an example, let’s say you have a few different machines you work on, or you’re pair-programming with a teammate, to work on the same code across the board and have it look identical, you need a few things:

You see where this is going. It can be cumbersome to manage.

With something like Codespaces, you don’t have to worry about this. All settings and configurations are in one place, regardless of where you log in from.

Codespaces provides the centralized location for your specific development needs.

If the private beta is active, you’ll see a new icon on the top taskbar called Codespaces. It should be added automatically, but you may have to log out of GitHub and back in again.

Choose a repository that you’d like to open in Codespaces. The code will show in Codespaces, so anything will work.

The codespace will open, and you’ll be able to see the code from the repository like you would when using VS Code on the desktop:

From an extensions perspective, nothing has changed. Any extensions you would normally use in VS Code can be used in Codespaces.

Surprisingly, even the settings are pretty much the same in Codespaces as they are in VS Code, which makes it a familiar and smooth transition: 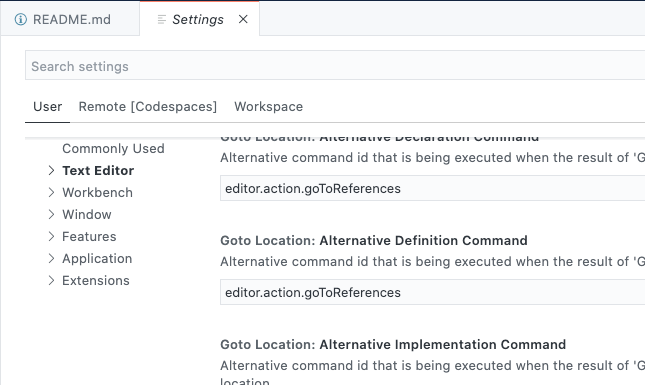 Although GitHub Codespaces is still in private preview, it’s very apparent that it’s a tool of the future. There’s just no need for a developer to leave GitHub. They can now store code and write it all in one place.