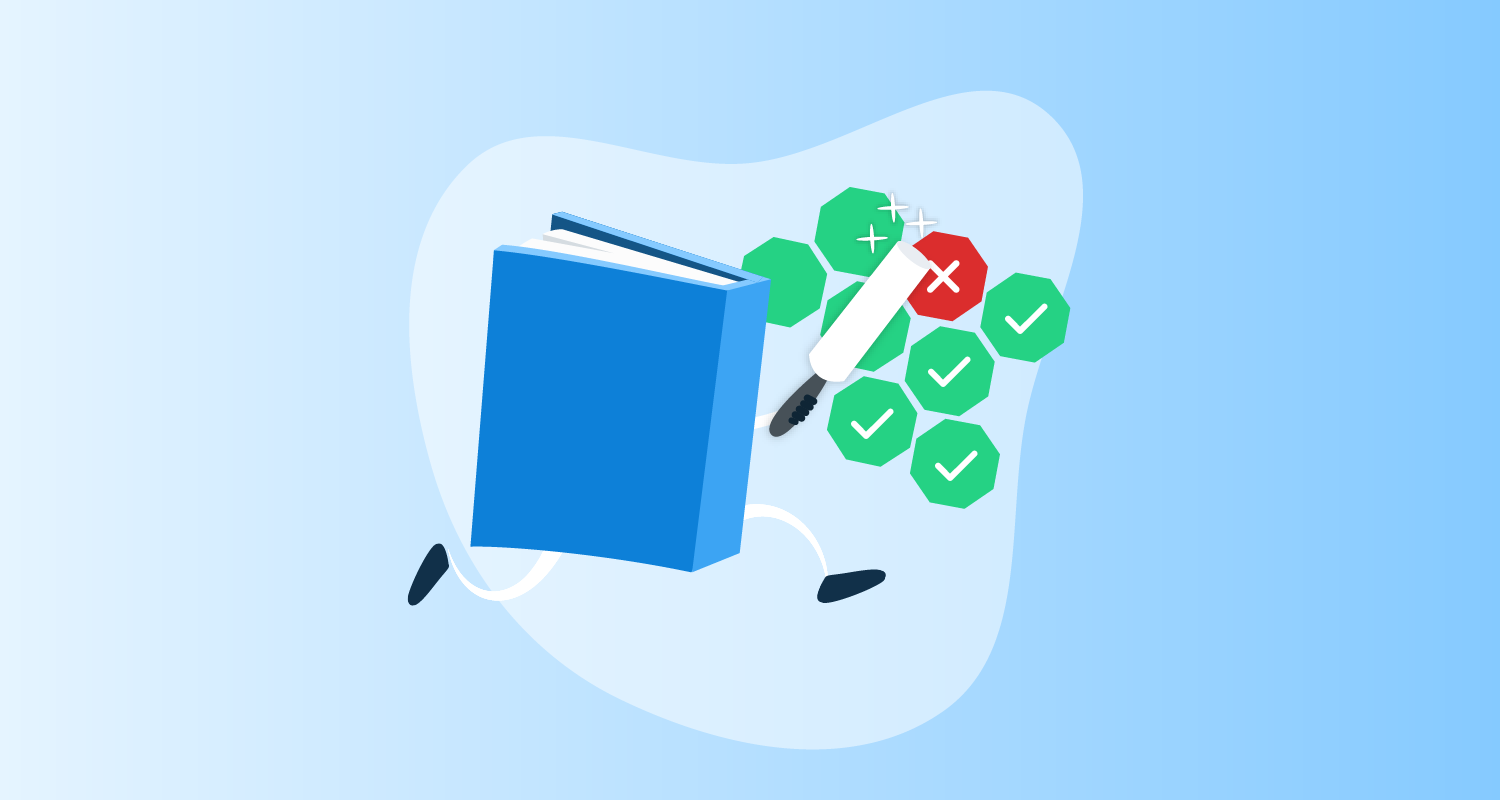 Operations Runbooks in Octopus put the Ops in DevOps. This post is part of a series:

Kubernetes made the simple things hard and the hard things possible. This is an apt statement. You only need to look at the number of best practice guides available for Kubernetes and the surrounding ecosystem to understand that running even a single pod properly is a daunting task.

This is where linting tools can help. By encapsulating best practices into an automated check of your cluster, a linting tool can highlight improvements you may not be aware of and create a feedback loop for improving your infrastructure.

One such linting tool is Clusterlint. It's developed by DigitalOcean, and integrated into their hosted Kubernetes offering, reducing support load by identifying issues before operations like cluster updates. However, most of the checks are generally applicable to any cluster.

However, I would caution against baking linting into a deployment process too early. Coming from a development background, I’ve seen global code linting implementations fail every time because they generate too many false positives, have opinions that aren't shared by the development team, and are ultimately ignored or implemented in an ad-hoc fashion because they get in the way.

A better solution is to implement linting outside of the deployment workflow, at least initially. This provides the ability to generate a focused lint ruleset with the most value, and identify issues with configuration that no-one is likely to touch and would be missed by checks only run against active deployments.

So how do you implement a workflow that sits outside of a deployment using Octopus? Until recently, every automated process in Octopus was considered to be a deployment. Now, with the introduction of Operations Runbooks, Octopus has built-in support for running management and maintenance tasks without a deployment.

In the screenshot below, you can see a runbook that calls the clusterlint executable.

What's notable about this runbook example is how simple it is. Just one line of code adds an automated check of your Kubernetes cluster.

The runbook is simple because it leverages existing support for Kubernetes in Octopus. The Run a kubectl Script step is used to execute clusterlint with a kubectl config file generated from a Kubernetes target. If you're performing Kubernetes deployments with Octopus, these targets are already configured.

Scaling beyond a proof of concept

The real benefit of Runbooks is how they provide the foundation for a workflow that scales beyond a proof of concept.

Linting should be automated to run on a regular schedule. Runbooks supports this with a custom trigger:

Lint results don’t mean anything unless they're shared and acted upon. With some scripting, we can generate a summary report and capture it in an Octopus variable called Report:

Octopus has steps for sending reports through channels like email, Slack, HipChat, and Teams. Here I've configured a step to send an email with the report summary:

When your lint ruleset is locked down, you can fail the runbook if any rules are broken. The audit log then gives you a history of the state of your cluster:

And these examples are just the tip of the iceberg. You can use:

Conceptually, runbooks are a simple idea. They let you run the same automated processes that power deployments, just without requiring a deployment.

But there's so much more to repeatable deployments than the actual act of deploying software, and runbooks inherit all of this cross-cutting functionality. With runbook automation, you get security, logging, auditing, reporting, dashboards, and scheduling built-in.

As we've seen in this post, even the simplest one-line script can take advantage of these features to scale up to a robust, production ready solution.

Read the rest of our Runbooks series.